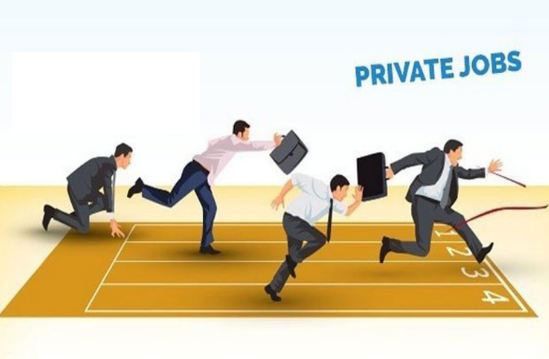 With the implementation of the universal pension policy, the financial uncertainty in the life of the private sector jobholders during their service periods and after retirement is likely to come to an end, at least to a certain extent. This is going to take place as a result of the pro-people policy and social security strategy of the government led by Prime Minister Sheikh Hasina. Private sector jobholders both in the formal and informal sectors will be benefited immensely from the policy, which is in the offing.

Only one out of 30 jobholders in the country is engaged in the public sector while the rest are in the private sector. But regrettably job security, pension and other in-service and retirement benefits are meant only for the insignificant minority but the overwhelming majority of the service holders engaged in the private sector have so long been left out of all social and financial security system.

Under the existing employment mechanism, the private sector workers and employees neither have any job security nor is their any hope for financial benefits after their retirement. Once they retire in course of time or are thrown out of job, they find themselves in utter financial destitution though they are the major contributors to the national economy.

Obviously, with the helplessness of the private sector employees in mind, the finance ministry is going to finalise the draft of the universal pension policy within this month. Under this policy, private jobholders and general people will gradually be brought under a pension scheme alongside public servants.

However, implementation of such a policy is going to be a tough and challenging job. The consent of the private sector employers is the most decisive factor for its successful implementation. The Private sector employers should therefore be brought into confidence through persuasion and showing them the benefits of pension schemes for their employees. After the employers agree to implement the scheme in principle, all loopholes in the policy should be sealed so that none can evade it under any pretext.