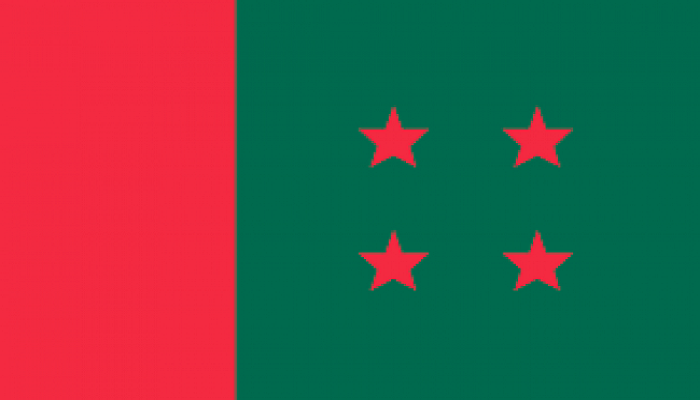 The ruling Awami League (AL) is going to take actions against those from the party who have taken part in the recently ended upazila parishad elections defying party decisions.

The AL will temporally suspend all its rebel chairman candidates from the party, who participated in the upazila polls.

It will also issue show cause notices to those ministers, MPs and senior leaders of the party, who extended their support to the rebel chairman candidates.

The decisions were made at a joint meeting of Awami League advisory council and Central Working Committee at Prime Minister’s official residence Gano Bhaban in the city on Friday.

On condition of anonymity, a number of the participants disclosed the decisions after they attended the meeting.

They said, “All divisional organising secretaries have handed over the lists of the rebel chairman candidates to the top leaders of the party. The list will be finalised this week. Later, the suspension order and show cause notices will be issued within 15 days.”

They also informed that the party won’t spare those who have won as AL rebel chairman candidates.