Asian markets on course to end week on positive note 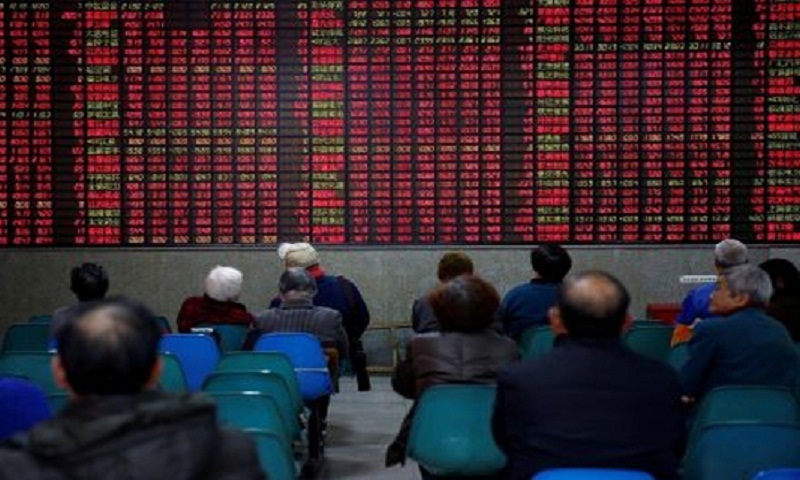 Asian equities mostly rose in early trade Friday but gains were slight as investors applied the brakes after recent advances, with debate now focusing on the depth of an expected US interest rate cut.

Donald Trump also sparked some unease after having a dig at China by accusing it of backsliding on a trade promise — just days after the two sides tentatively began phone talks on resolving their tariffs war.

Still, the region is on course for a positive end to a week dominated by Federal Reserve boss Jerome Powell’s congressional testimony, which all but flicked the switch on a rate cut at the end of the month.

A second day of testimony Thursday essentially reiterated his point.

His comments, which highlighted economic headwinds from the trade war and slowing global growth, sparked a rally on world markets.

“We have a sitting (policy board) that is prepared to over-deliver on markets’ expectations as… Powell’s monetary policy testimony unambiguously reinforces his inclination to cut rates aggressively,” said Vanguard Markets’ Stephen Innes. He added that even a forecast-beating inflation report on Thursday was unable to deter traders from betting on a reduction.

“Not surprisingly there is 100 percent consensus the Fed is going to cut in July. But we are still no closer to settling the 25 or 50 (basis points) July rate cut debate.”

In early trade, Hong Kong was up 0.4 percent and Shanghai added 0.3 percent while Tokyo went into the break marginally higher.

But Sydney dipped 0.2 percent, with Wellington 0.3 percent off and Jakarta 0.1 percent lower.

The broad gains follow another record lead from Wall Street, where the Dow ended above 27,000 for the first time.

As investors head into the weekend Trump provided a seed of uncertainty with his tweet hitting out at China, just two weeks after meeting its President Xi Jinping and telling the world that trade talks were “back on track”.

He accused China of not fulfilling a pledge to buy more agricultural goods, saying it was “letting us down in that they have not been buying the agricultural products from our great Farmers that they said they would”.

“Hopefully they will start soon!”

While the remark did not spark a sell-off on equity markets, observers pointed out that it highlighted how much work needed to be done before the economic superpowers reach an agreement.

There are also lingering concerns about Trump’s decision to order a probe into France’s planned tax on internet services as Paris targets US titans Google, Apple, Facebook and Amazon.

On currency markets the yen, euro and pound held gains against the dollar though the greenback clawed back some of its past days’ losses against higher-yielding, riskier assets such as the South Korean won and Indonesian rupiah.