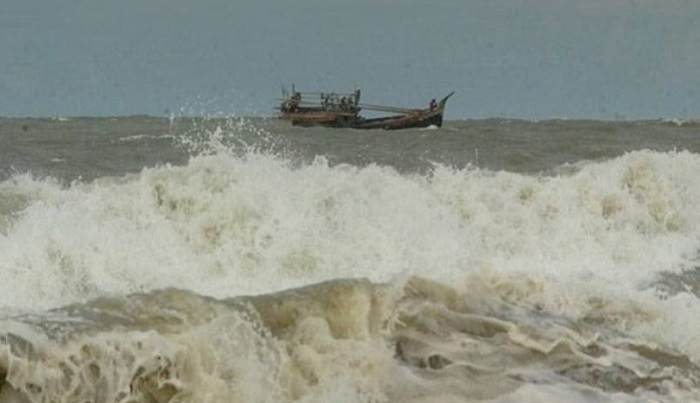 Police on Friday found five more bodies of fishermen came afloat in the beach reaching the total death tolls to 11 in a trawler capsize in the Bay of Bengal.

Additional Police Super of Cox’s bazar Iqbal Hossain said the fishermen died as their boat overturned in a storm in the bay. Bodies of the ill-fated fishing men were recovered from different areas of Cox’s bazar over the last three days.

Police managed to identifiy the six deceased while five other still remained unidentified.

On Wednesday police rescued two persons alive and recovered six bodies and the trawler which came afloat on the Cox’s Bazar coast.

According to their statement the fishermen sailed for the sea on July 4 from Shamghat of Charfashion. Their trawler overturned as it was caught by severe cyclonic storm two days later.