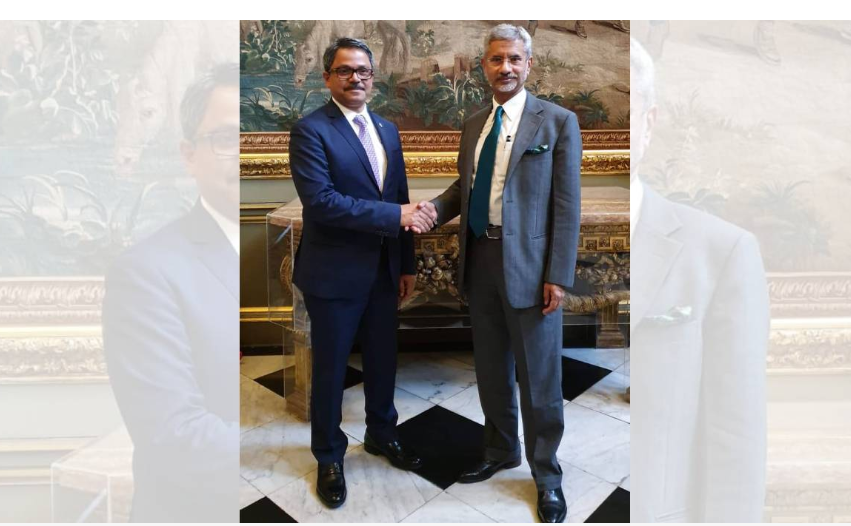 The meeting was held on the sidelines of the Commonwealth Foreign Affairs Ministers Meeting at Marlborough House in London recently, said the Bangladesh High Commission in London on Friday.

This was the first ministerial level meeting with Bangladesh since Jaishankar’s appointment.

Both expressed satisfaction at the excellent bilateral relations between the two neighbours and discussed Jaishankar’s upcoming visit to Bangladesh.