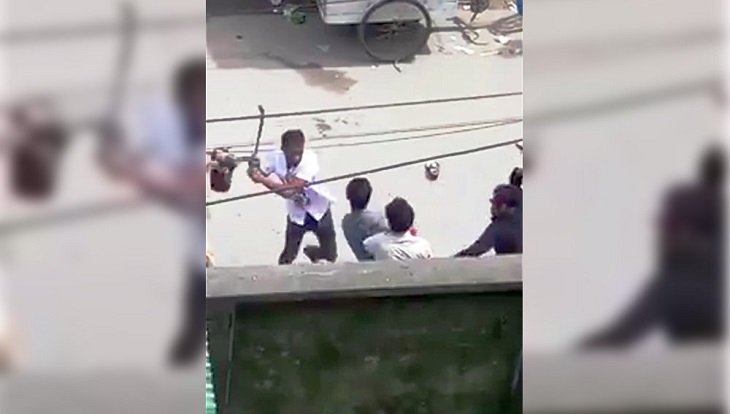 A Barguna court on Friday placed two accused on remand for their alleged involvement in Rifat Sharif murder.

Al-Quaium alias Rabbi Akon, named in the murder case, was put on a seven-day remand. Murder suspect Kamrul Hasan Saimun, on the other hand, was sent on a three-day remand.

Rabbi was arrested on Thursday night. Police produced him before the court on Friday and sought a 10-day remand. The judge granted a seven-day remand for him.

Rifat Sharif, 22, was hacked to death by criminals in broad daylight in the district town on June 26. The incident was caught on surveillance cameras.

Police so far arrested 13 people in connection with the murder. On July 2, Nayan Bond, the main accused of the case, was killed in an alleged gunfight with police.

Seven other accused have reportedly confessed to their involvement with the murder.

Currently, investigators are interrogating six of the accused in custody.