Tutor held for ‘rape attempt’ on 4th grader in Manikganj 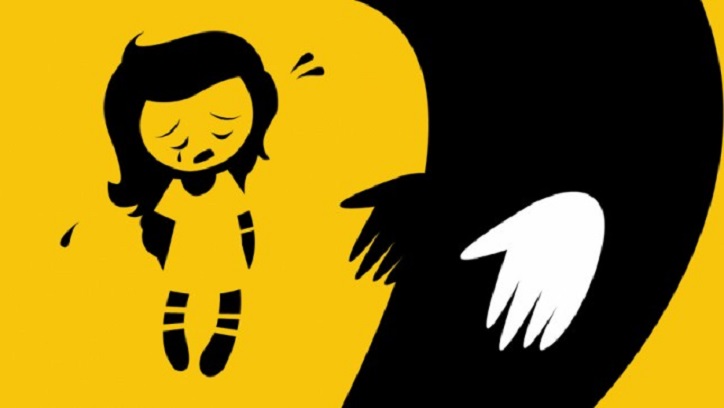 Police on Friday arrested a tutor for reportedly trying to rape a Class-IV student in Sadar upazila of Manikganj, reports UNB.

The arrestee was identified as Rubel Hossain alias Rumel, also a clerk of Betila Govt Primary School. He had also been providing tuition to the victim for the past one year.

Victim's father filed a case with Sadar Police Station on Thursday night in this regard.

As per the case statement, Rubel had been molesting the girl for the last one year threatening her of dire consequences if she disclosed the matter to anyone.

Victim's family came to know about the molestation on Wednesday upon interrogation as she was bleeding following rape attempt on her.