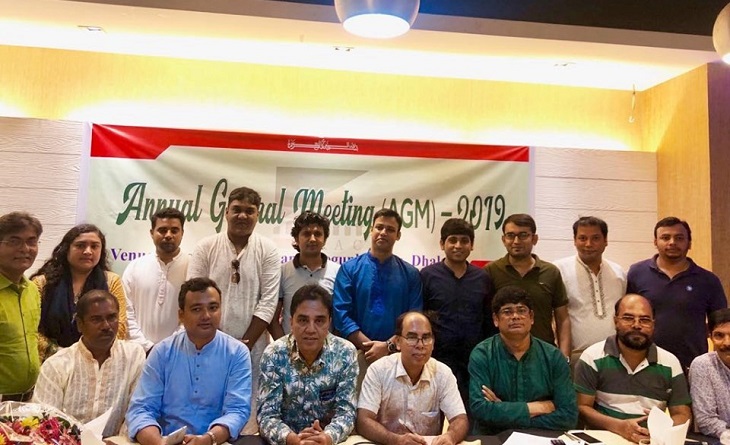 A 21-member new executive committee of Reporters Against Corruption (RAC) was announced on Friday at the Annual General Meeting (AGM) of the organisation held at Bagicha restaurant of Segun Bagicha in the capital.

Morshed Noman of the Daily Prothom Alo and Aditya Arafat of DBC television elected as president and general secretary respectively.