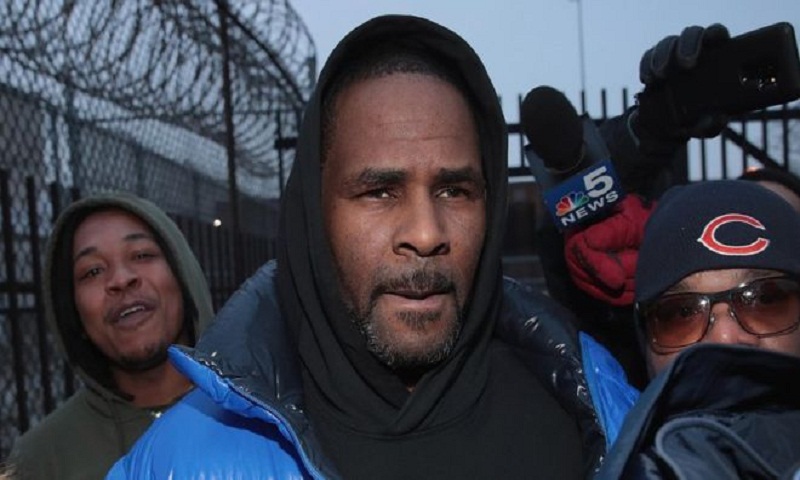 R. Kelly is in custody after being arrested in Chicago on sex trafficking charges, according to reports in the US.

There are said to be 13 charges against the singer, including child abuse images and obstruction of justice, according to the US Attorney's Office in Chicago.

The 52-year-old was arrested by NYPD and Homeland Security officials.

He's already pleaded not guilty to more than 20 sexual offences.

They've been brought back into the spotlight following the documentary series Surviving R. Kelly, which detailed stories about him pursuing teenage girls going right back to the start of his career.

The R&B artist was charged with 10 counts of aggravated criminal sexual abuse in February. He pleaded not guilty and has been released on bail.

Then in May he was charged with 11 more sexual offences, relating to sexual assault and abuse of a minor aged between 13 and 16, which he pleaded not guilty to last month.

It is not yet known whether the new federal charges are linked to the same cases.

A person can be charged with a federal crime if they've broken laws in more than one state. The charges are generally more severe than state charges.

R. Kelly has stood trial on sexual offences once, being acquitted of child pornography charges by a jury in 2008.

Newsbeat has contacted representatives for R. Kelly, as well as police in New York and the US Attorney's Office in Chicago.