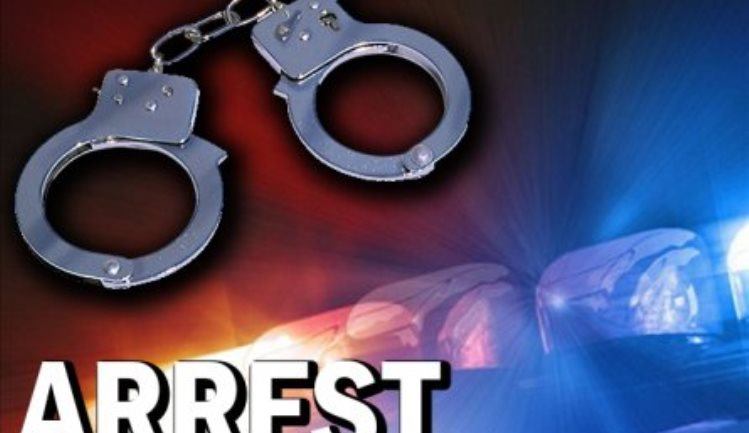 Rapid Action Battalion (Rab) has arrested four people including prime accused in a case filed over killing of a school boy in Tongi of Gazipur.

Later, based on information from him, three of his associates were arrested from different places in the district, the Rab official added.

Shuvo Ahmed, 15, son of Raju Mia of Fakir Market area in Tongi, was hacked to death by some unidentified men in Gazipur city on July 8.

Shuvo was a ninth-grade student at Future Mac School in Tongi’s BSCIC area. On Sunday, he left the house around 9pm to get a haircut, but never returned. Later, it was revealed that Pappu and his accomplices hacked him to death.