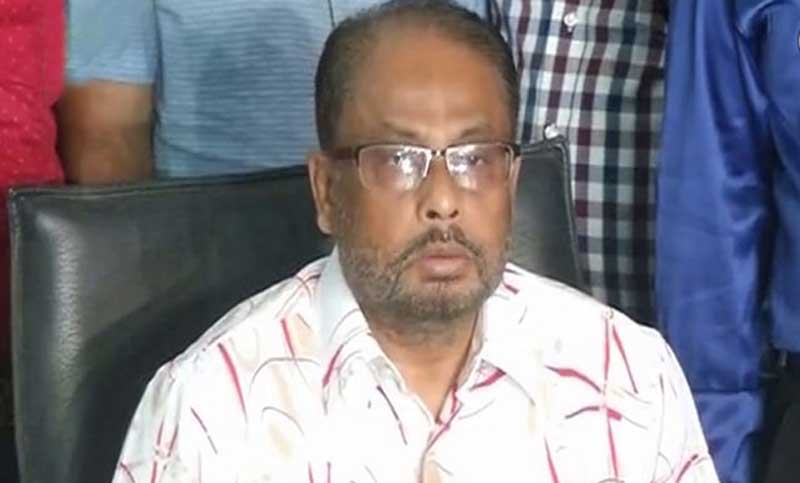 Regarding the health condition of Jatiya Party Chairman, GM Quader, also younger brother of HM Ershad, informed this while talking to journalists at a press briefing at the party headquarters in city’s Banani on Friday.

GM Quader said, “I went to CMH at 10:15am today and doctors of the hospital informed me that  Ershad  is in a critical condition because his organs are not functioning normally.”

Mentioning that dialysis is going on to remove waste from blood of Ershad, GM Quader said, “Ershad’s liver is not working properly.”