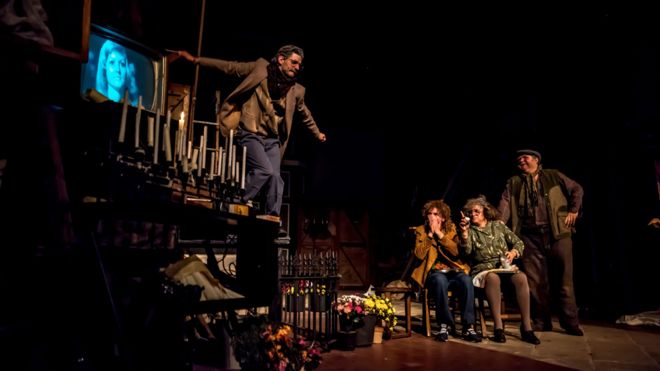 The makers of a new play have rewritten one of its characters after being told they could not cast a non-disabled actor in a disabled role.

Festival boss John McGrath said its policy was to ensure disabled actors were given priority for disabled roles.

He told The Stage that the event requires producers to "create authentic representation".

"Studio Orka, whose work is devised with its actors, felt this would not be possible and suggested the character be changed to someone who has a serious injury and makes a full recovery over time."

He added: "While we felt this wasn't ideal, we agreed to this change to ensure that the show, of which we are in general very proud and which has many wonderful elements - including the involvement of a large community cast - could go ahead."

The freshly-tweaked production runs at Saint Augustine's Church in Pendlebury until 21 July.