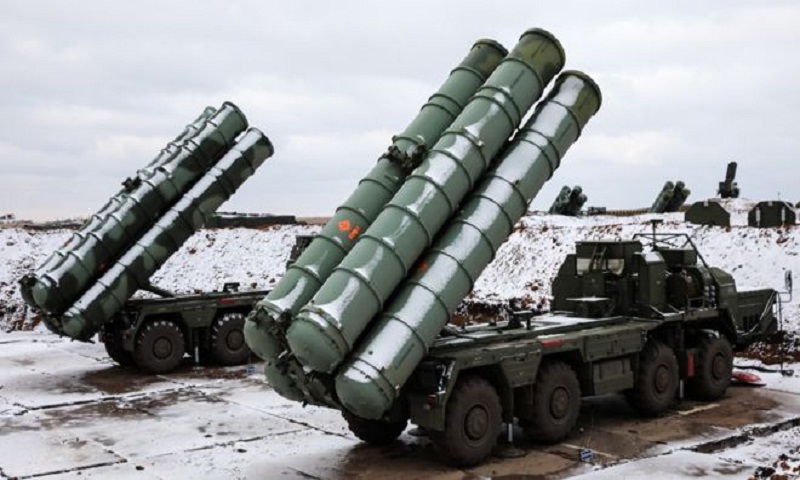 Turkey has received the first parts of a Russian S-400 missile defence system despite opposition from the US.

The shipment arrived in an airbase in the capital Ankara on Friday, the Turkish defence ministry says.

The move will anger the US, which has warned that Turkey cannot have both the S-400 anti-aircraft defence system and US F-35 fighter jets.

Turkey and the US are Nato allies - but Turkey has also been establishing closer links with Russia.

Turkey has signed up to buying 100 US F-35s, and has invested heavily in the F-35 programme.

However, US defence officials have said they do not want the F-35 jets to be near S-400 systems - because they fear Russian technicians will be able to access the F-35's vulnerabilities.