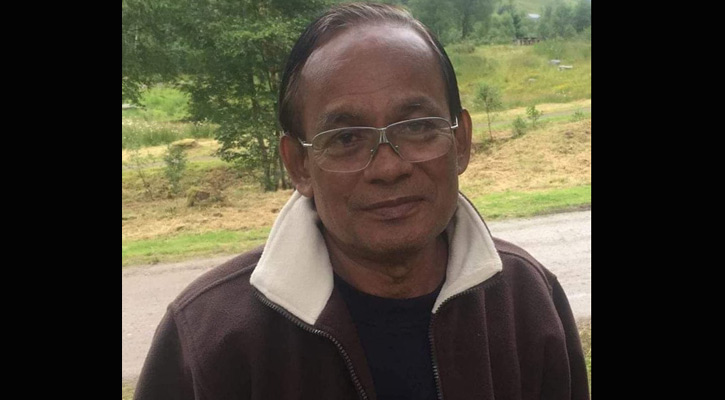 Prominent sports journalist Ajay Barua passed away at a hospital in London on Friday morning. He was 70.

He breathed his last at around 9:00 am at Saint Berts Hospital in London.

Earlier, he was admitted to the hospital a few days ago after falling sick. His condition deteriorated over the last two days as he was taken into life sport on Thursday.

Barua, one of the pioneers of sports journalism in Bangladesh, was in England for covering the ICC Cricket World Cup.

He left behind his wife, two daughters, a son and a host of relatives, friends, colleagues and well-wishers to mourn his death

A freedom fighter, Barua was involved in sports journalism almost five decades. He joined Dainik Sangbad as a sports journalist in 1974 and served the newspaper as its sports editor till his death.

He was an accomplished sportsman before starting journalism career. He also received a 'Blue' medal from the University of Dhaka for his special contribution in Sports.

He was also one of the founding members of Bangladesh Sports Journalists' Association.