To have, or not to have, coconut oil 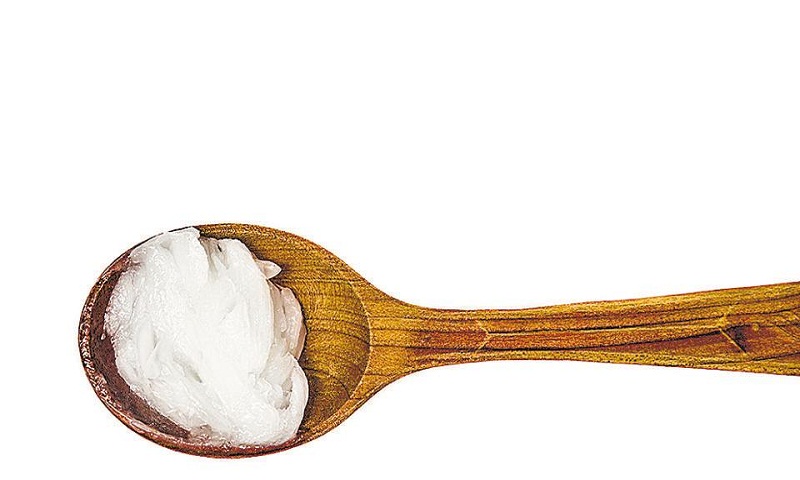 In August 2018, Karin Michels, an epidemiologist at the Harvard TH Chan School of Public Health, called coconut oil “one of the worst things you can eat”. Indians were understandably outraged. But Michels’ views were just the latest in a long flip-flop over coconut oil.

About five years ago, the West was hailing it as a ‘new superfood’. Actors Emma Stone and Gwyneth Paltrow gushed over its health and beauty benefits. Folks began downing spoonfuls, hoping for healthy hearts, luminous skin.

So is it good or bad? It’s both, depending on how and how much you use. Cardiologist Dr Nikesh Jain says the oil can raise both HDL (or good) and LDL (or bad) cholesterol. The trick to using it right is moderation. He recommends consuming no more than 2 tbsp (20 gm) a day, either raw or in cooking – and no other oil. “Fats shouldn’t be more than 15 to 20 per cent of total calorie intake, and saturated fats no more than 7 per cent,” he says. In moderation, coconut oil helps. It’s a quick energy source and can boost fat burning. Use unrefined coconut oil for…

Weight loss: Coconut oil has about 90 per cent fat, but its medium-chain saturated triglycerides (MCTs) have been shown to go to the liver, where they are rapidly metabolised and less likely to be stored as fat.

Diet: If you’re ingesting coconut oil raw, make sure it’s unrefined and no more than 2 tbsp a day.

Skin and hair: Lauric acid and monolaurin, a chemical made from lauric acid, are formed after metabolism of coconut oil, and aid skin, hair and overall health.