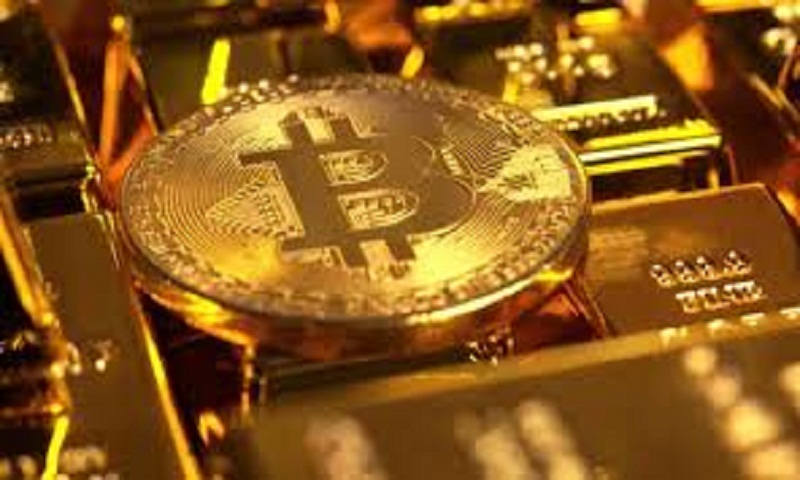 A Japanese cryptocurrency exchange has reported a hack causing the loss of 3.5 billion yen, or $32 million, worth of virtual money.

The losses, which include bitcoins as well as Ethereum, Ripple and other kinds of cryptocurrencies, are under investigation.

Of the losses, about two thirds affect customers while the rest of the missing assets belonged to the company, according to a company statement. All transactions have been halted.

Japan has been relatively open to cryptocurrencies despite some high-profile heists.

It has set up a licensing system to oversee their use. Bitcoin has been a legal form of payment in Japan since April 2017.