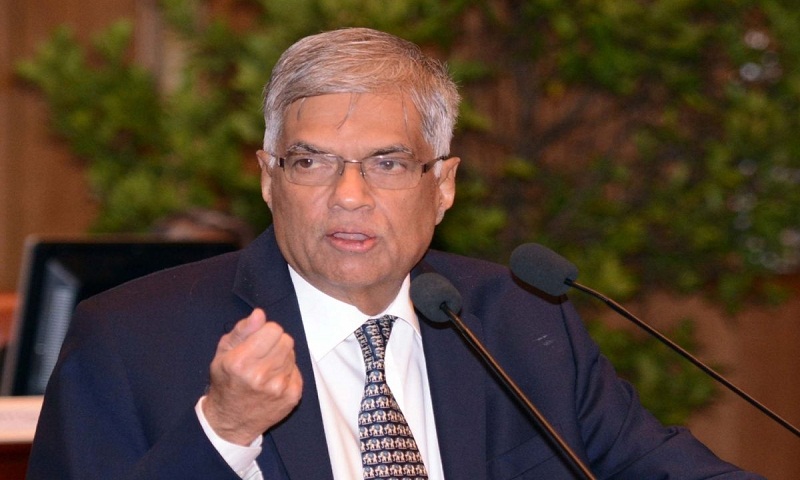 More than 60 suspects were detained while hundred others remain in custody over Easter suicide bombing in Sri Lanka that killed 250 people and thousands injured on April 21, Prime Minister Ranil Wickremesinghe said on Thursday.

Speaking in Parliament, Wickremesinghe said legal action will be taken against all suspects who were connected to the nine suicide attacks which targeted churches and luxury hotels and there was information that those arrested had direct or indirect connections with the bombings.

He further said that, “security forces were continuing with their search operations and investigations were ongoing”.

Meanwhile, 99 people were also in custody over suspicion for having links with terrorists.

The blasts took place at the St. Anthony’s Church in Kochchikade area in Colombo, the St. Sebastian’s Church in Katuwapitiya in Negombo and the third church in Batticaloa.

The Easter Sunday bombings which also injured over 500 people was the bloodiest attack in the island after the civil war ended in 2009.