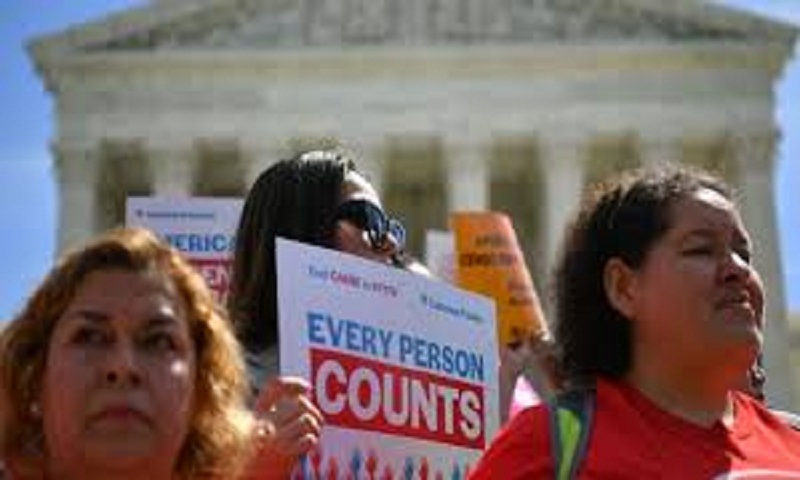 President Donald Trump will no longer pursue adding a question on citizenship to the 2020 US census questionnaire.

Instead, he said he had directed officials to obtain the information through an executive order for government agencies, as court challenges would have delayed a census.

"We will leave no stone unturned," Mr Trump said.

The retreat follows a long fight over the inclusion of the question, which the Supreme Court had blocked in June.

"We are not backing down on our effort to determine the citizenship status of the United States population," the US president said.

The order will require government agencies to hand over documents regarding citizenship.

The citizenship question has not appeared on a US census for all Americans since 1950, though it has been put to some subsets of the population between 1970 and 2000.