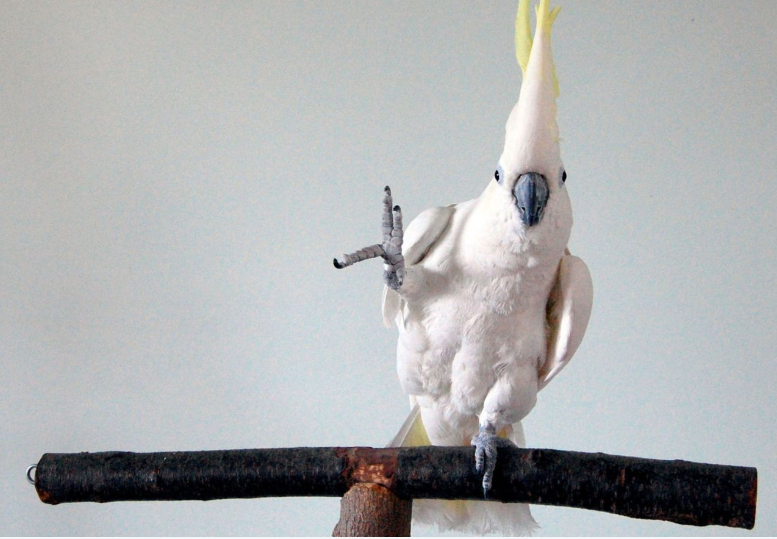 A headbanging cockatoo has wowed researchers after showing off 14 different dance moves to 1980s classics.

Snowball, who has never had a dance lesson in his life, was seen lunging, lifting his feet and swinging from side-to-side to the likes of Another One Bites The Dust and Girls Just Want To Have Fun.

Scientists from the US believe the sulphur-crested cockatoo's "remarkably diverse spontaneous movements" show that dancing is not limited to humans.

They believe it is a response to music when certain conditions are present in the brain.

Cockatoos, which are one of 21 species of parrot, are vocal learners whose brains contain strong auditory-motor connections.

The scientists, writing in Current Biology magazine, have said the key question is how Snowball acquired his dance skills, with parrots able to imitate movements.

They continued: "Another possibility is that some moves may reflect creativity.