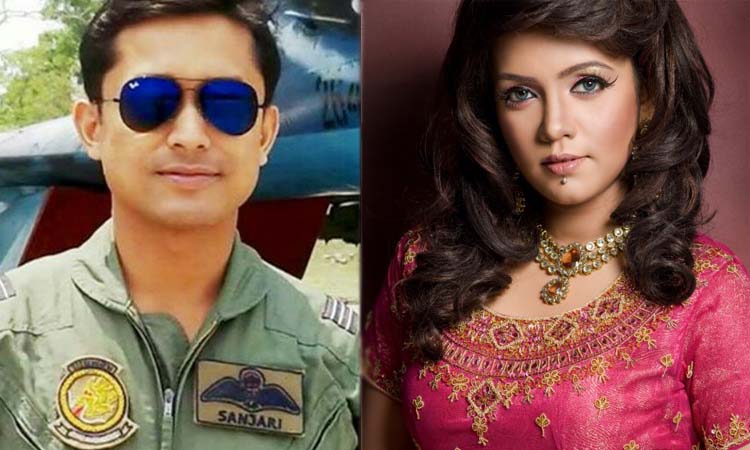 Popular pop singer Tasbiha Binte Shahid Mila, commonly known as Mila, filed another case against her ex-husband Parvez Sanjari, a pilot of a privately-run domestic airline company, and two others on Thursday.

Mile filed the case with Dhaka Cyber Tribunal Judge Ash-Shams Jaglul Hussein under the Digital Security Act for allegedly spreading propaganda against her in social media.

The two others accused are SMR Rahman and Khan Al Amin.

After a hearing, the Tribunal took cognisance of the case, recorded the statement of the complainant and instructed the cyber crime unit of the Counter Terrorism and Transnational Crime (CTTC) to investigate the matter and submit a report by September 16.

Earlier on October 5, 2017, Mila filed a defamation case against Parvez Sanjari and his family members.