Report in graft case against former CJ Sinha, others on August 28 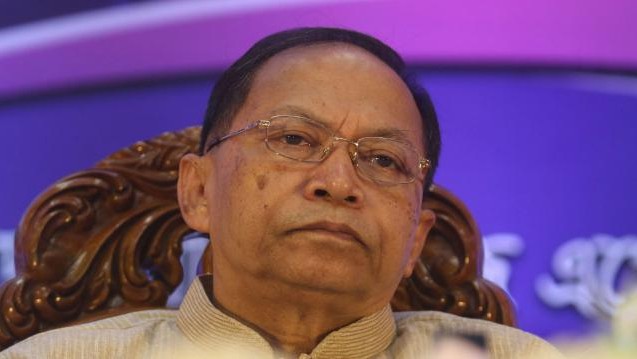