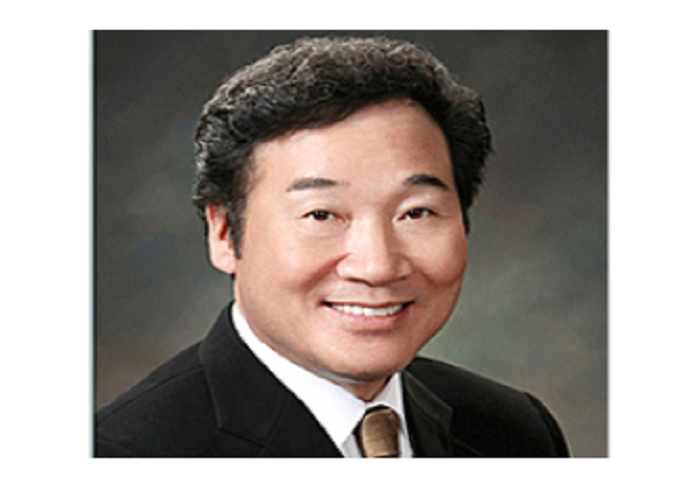 South Korean Prime Minister Lee Nak-yon is scheduled to arrive in Dhaka on Saturday on a three-day official visit as the first country of his four-country visit – Bangladesh, Tajikistan, Kyrgyzstan and Qatar – in a row.

The South Korean premier will arrive at Hazrat Shahjalal International Airport here by an special flight at 5.40 pm while Foreign Minister Dr AK Abdul Momen to be there to receive him, official sources said here today.

Lee will join a dinner with representative of Korean community in Dhaka on Saturday evening at the Hotel InterContinental, his place of residence during the visit.

The Korean Premier will start his official visit by showing tribute to the memories of Liberation War martyrs by placing wreaths at the National Martyrs’ Memorial in Savar on Sunday morning.

From the Memorial, he will visit YoungoneHitech Sportswear in Savar EPZ and the National Institute of Advanced Nursing Education and Research at Mugdapara in Dhaka.

The Korean Premier will hold bilateral meeting with his Bangladesh counterpart Prime Minister Sheikh Hasina at Prime Minister’s office (PMO) at 4.15 pm on the same day.

After the bilateral meeting, numbers of deals are expected to be signed between Bangladesh and South Korea.

Before that, Lee will deliver a keynote speech to Bangladesh-Korea Business Forum organised by FBCCI and KITA at InterContinental Hotel at noon.

After holding meeting with Sheikh Hasina, the Korean Prime Minister will call on President M Abdul Hamid at Bangabhaban.

In the evening, he will join a Banquet dinner hosted by Prime Minister Sheikh Hasina at Hotel Pan Pacific Sonogram.

Before leaving the country on Monday, the Korean Prime Minister will pay homage to memories of Father of the Nation Bangabandhu Sheikh Mujibur Rahman by placing wreaths at his portrait at Bangabandhu Memorial Museum in Dhanmondi.

Foreign minister Abdul Momen will see the Korean Premier off at HSIA at 11 pm when Lee depart Dhaka for Tajikistan by a special flight.