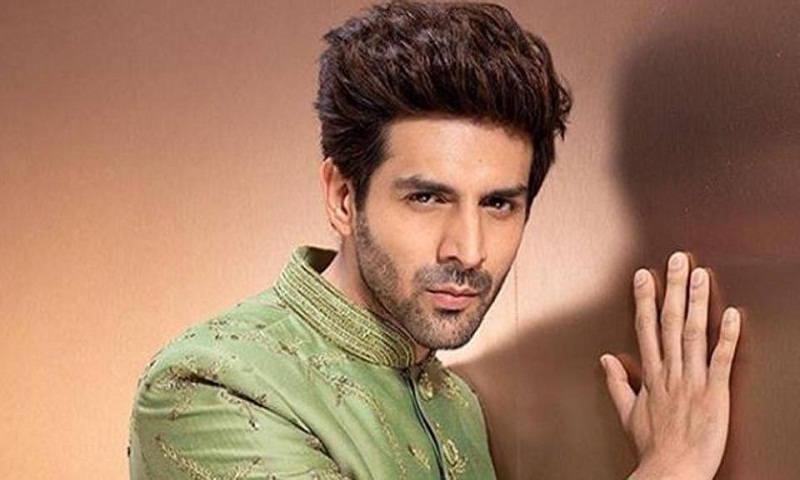 After Alia Bhatt and more recently Tamannaah Bhatia, actor Kartik Aaryan has bought a flat in Mumbai. However, the twist in the tale is Kartik bought the same flat where he lived as a paying guest many years ago.

According to a report in DNA, the Luka Chuppi actor paid a sum of Rs 1.60 crore for the flat in Versova and a stamp duty of Rs 9.60 lakh. The property is located at Rajkiran Co-op Housing Society on Yari Road. The report adds that the flat has a carpet area of 459 sq ft (with the total being 551 sq ft) and is located on the fifth floor of the building.

As per the documents sourced by the newspaper, Kartik bought the property in May this year and the papers also mention his mother Mala Tiwari’s name. The address shown is Gwalior.

Only recently there were reports that Tamannaah bought a lavish sea-facing property in Versova, paying twice the price. Speaking to Mumbai Mirror, she refuted the reports, she joked that she was Sindhi and that there was no way should do such a thing. She reportedly said: “I’m Sindhi, how can I pay double the price for an apartment? After a while it became embarrassing as people kept asking about it. I have bought a house, but I did not pay double for it. My parents and I will move into it once the house is ready. I just want it to be a simple, artistic house with an earthy look.”