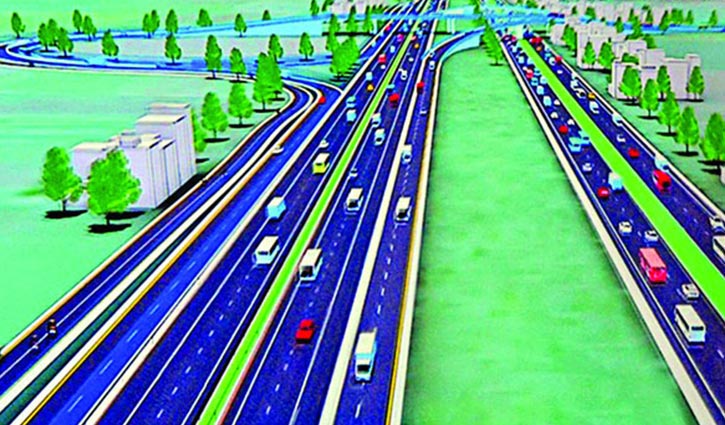 Road, Transport and Bridges Minister Obaidul Quader on Thursday said that the construction work of Dhaka-Ashulia elevated expressway is expected to start in December this year.

The minister came up with the hope while talking to reporters after attending a contract signing ceremony regarding the project at Setu Bhaban in the capital.

The general secretary of ruling Awami League said the commercial agreement of this project was signed earlier while deal on loan will also be signed soon.

Bangladesh Bridge Authority signed the contract with a joint venture company for design review and supervision of the construction of Dhaka-Ashulia elevated expressway project.