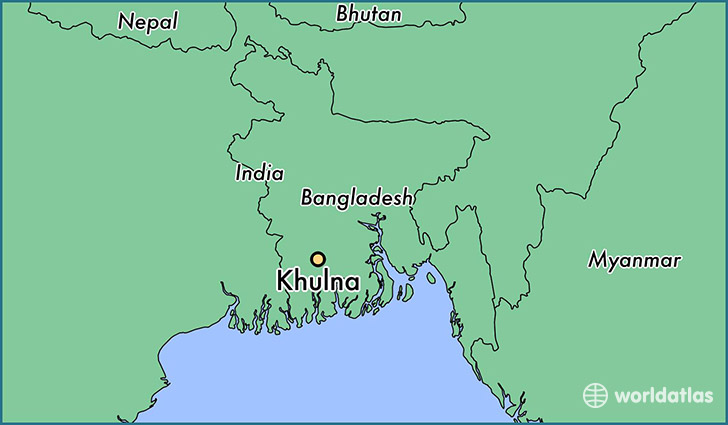 Two people have been killed in a head-on collision between a human hauler, locally known as Nasiman, and a pickup van at Shaheedmor area in Aarongghata upazila of Khulna.

The deceased were identified as Ariful and Insan, both of them hailing from Kuldia Bimroghari village of Dighalia upazila of Khulna.

The accident took place at 12:00 pm on Thursday.

Kazi Rezaul Karim, officer-in-charge (OC) of Arongghata Police Station said that the Jashore-bound human hauler from Khulna collided with a pickup van coming from opposite direction, leaving Ariful dead on the spot and another one critically injured.

Later, the injured people were taken to Khulna Medical College and Hospital (KMCH) where duty doctors declared him dead, the OC said.