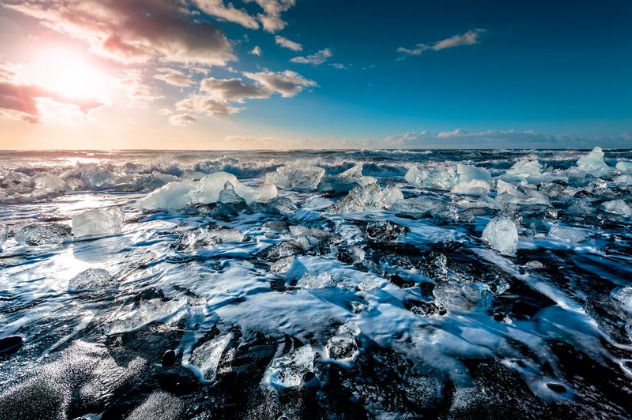 Get ready to add to that bucket list as 29 new UNESCO World Heritage sites have been unveiled for 2019!

The World Heritage Committee met this month to determine which cultural landmarks and natural phenomenons should be added to the official list.

There's good news for Brits as this year a UK landmark has made the list; the Jodrell Bank Observatory in Cheshire .

It becomes the 32nd of the UK's World Heritage Sites , joining the likes of Stonehenge and Blenheim Palace.

According to the World Heritage Committee, Jodrell is "one of the world's leading radio astronomy observatories", and has made the list of cultural sites thanks to its contributions to astronomical research.

Meanwhile, there are some pretty spectacular sites from across Europe which also made the cut.

For example, the breathtaking Vatnajökull National Park in Iceland has made the list for its "dynamic nature of fire and ice" (there's definitely a Game of Thrones joke somewhere), while the picture perfect green hills and towering mountains in Italy's Le Colline del Prosecco di Conegliano e Valdobbiadene is sure to be a hit with hikers and ramblers.

Portugal saw two cultural sites being added to the list; the Royal Building of Mafra and the Sanctuary of Bom Jesus do Monte in Braga, both offering up ornate architecture and heaps of history.

For those who like to travel a little further afield, highlights include the beautiful pink city of Jaipur in India , while Iran's Hyrcanian Forests are sure to be a hit with intrepid explorers.