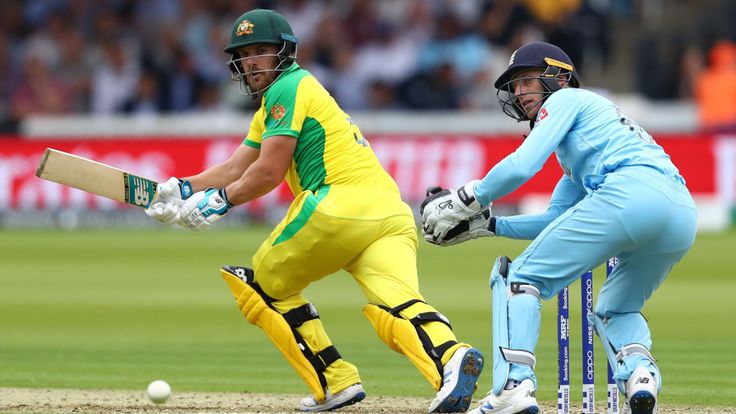 Australia captain Aaron Finch won the toss and opted to bat against England in the 2n  World Cup semi-final at Birmingham on Thursday.

England are playing their sixth semi-final, losing in 1975 and 1983 when they hosted the tournament. England reached the final in 1979 when they also hosted 1987 and 1992, losing to West Indies, Australia and Pakistan, respectively.

But England fans and players expect much more this time round from the top-ranked one-day outfit which was rebuilt in exhilarating style after a humiliating group-stage exit at the 2015 tournament.

England and Australia have a longstanding rivalry in all sports, especially cricket, with usually good-natured teasing on both sides.