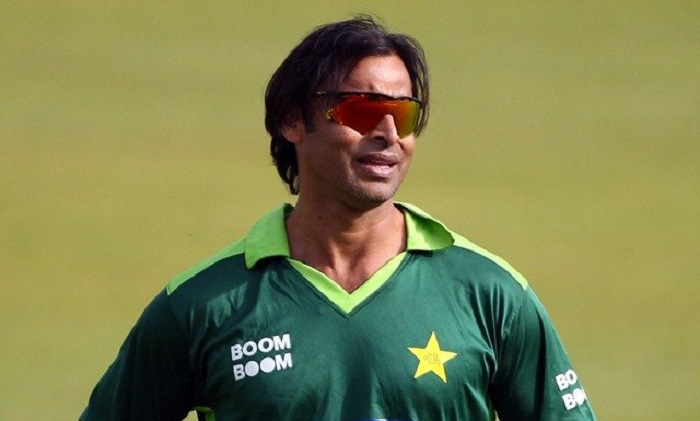 The Rawalpindi Express tweeted that it was a resilient effort from MS Dhoni and Ravindra Jadeja, as the duo almost brought India back into the game.

“So a big upset, New Zealand goes through to final, India knocked out,” he wrote.