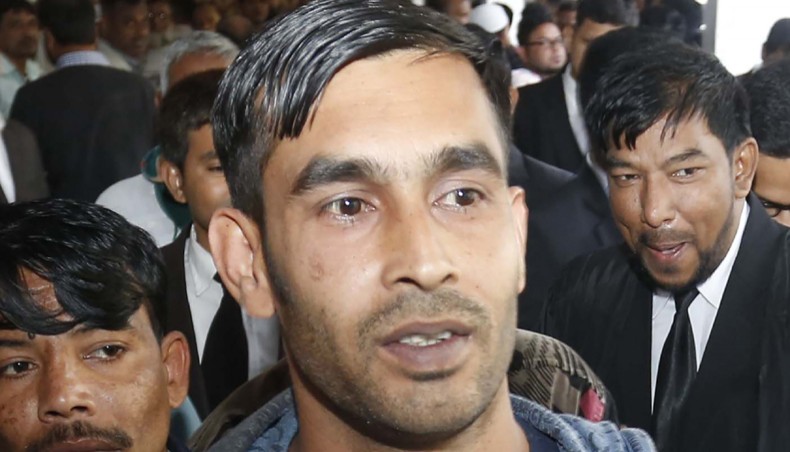 The Anti Corruption Commission (ACC) on Thursday submitted its probe report over the detention of Jaha Alam in 33 cases with the High Court (HC), seeking punishment for those who are responsible for the "unfortunate" incident.

In its report, the ACC admitted that there was a lack of coordination among all the sides in the cases.

The 23-page probe report of ACC was submitted to the bench of Justice FRM Nazmul Ahsan and Justice KM Kamrul Kader today.

Then the court ordered submission of the report after finalising it, saying: "We will look into who is responsible. The report is very important."

Jaha Alam was freed from prison on February 4 after the HC acquitted him in 26 cases in which charges were levelled against him. The High Court issued a suo moto order following media reports.

The jute mill worker had been behind in prison since February 2016 in the ACC cases for misappropriating Sonali Bank money. The real accused, Abu Salek, is still absconding.