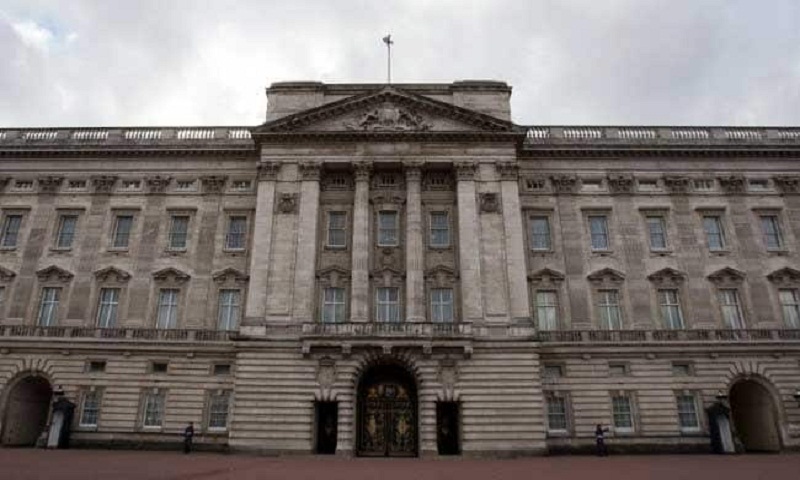 A man has been arrested after scaling the gates of Buckingham Palace, where Queen Elizabeth II is currently in residence, officials said on Thursday.

The 22-year-old, who was unarmed, was arrested at around 2:00am (0100 GMT) on Wednesday and the incident is not being treated as terror-related, the police said.

The Sun reported that the intruder was on the loose in the palace grounds for around four minutes before the arrest.

A palace spokeswoman confirmed that Queen Elizabeth, who held her regular weekly meeting with Prime Minister Theresa May later on Wednesday, was staying at the palace.

There have been several security breaches in and around the palace over the years.

Most famously, in 1982, Michael Fagan got inside Queen Elizabeth's private chambers while she was in bed.