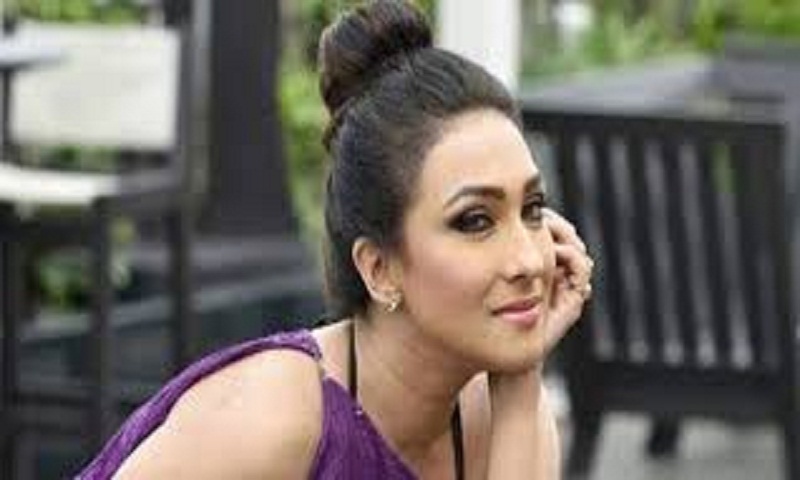 An ED source confirmed that Sengupta has been asked to appear before the central agency next week.

The ED has asked Chatterjee to depose before its officials on July 19 at its CGO Complex office in Salt Lake on July 19.

It allegedly collected Rs 17,520 crore from depositors in West Bengal, Assam and Bihar. The Central Bureau of Investigation and the Enforcement Directorate have been investing the scam.

The ED had attached assets including resorts, hotels, land parcels worth Rs 2,300 crore and recovered incriminating documents, gold ornaments and precious stones worth Rs 40 crore during searches at showrooms if a jewellery house in connection with the scam.

Earlier this year, CBI had arrested Bengali film producer Srikant Mohta for allegedly receiving Rs 25 crore from Rose Valley, which had produced a number of Bengali films between 2010-12.