Katrina Kaif gets a hike, being offered 40pc more than her fee 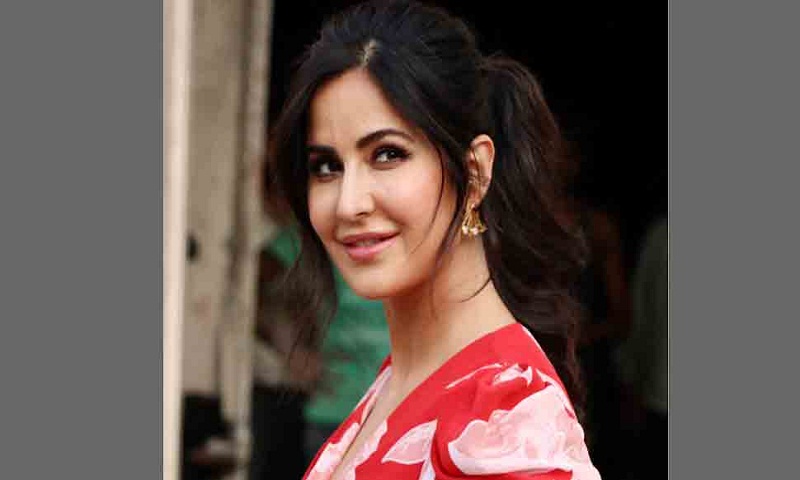 Actor Katrina Kaif has reportedly received as many as six new advertisement offers, ranging from beauty and fitness to cars, tourism and real estate after the success of Bharat. The Ali Abbas Zafar film had Salman Khan in the lead.

A DNA report quoted a source as saying, “Apart from being one of the most sought-after names in the brand world, Katrina is also a regular on most ‘search’ and ‘popularity measurement’ lists, speaking volumes of the kind of reach the star has. After Bharat, she has been approached in the F&B and lifestyle spaces, all of whom are offering almost 40 per cent more than her brand fee.”

Katrina was last seen in Bharat where she played a deglam role and received great critical acclaim for her performance. Bharat has also registered box office records, becoming one of the top Bollywood grossers of 2019. Katrina’s two big releases before Bharat, Zero and Thugs of Hindostan, failed to work at box office.

She is currently working with Akshay Kumar on Rohit Shetty’s Sooryavanshi. Talking about taking up Sooryavanshi, Katrina had earlier said, “I desire to play interesting characters, but, at the same time, I can balance [that] with films that are simply about having fun. Rohit and I have been planning to work together for nine years. We felt this film could be one that we could collaborate on. I like [the message] he is trying to portray in it. It’s not just another glamorous role.” Sooryavanshi is scheduled to hit the screens on March 27, 2020.