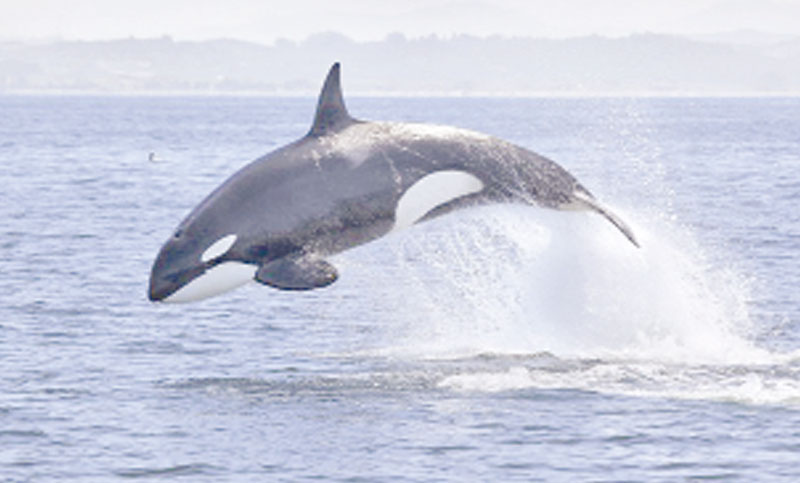 Canada implements further measures on Tuesday to protect the North Atlantic right whale, a critically endangered species, after six of the mammals died since June in the Gulf of St. Lawrence. At least three of these deaths have been tentatively blamed on their being hit by ships, said Marc Garneau, Canada’s Minister of Transport, reports AFP.

In response to the “extremely troubling” deaths—the first since 2017 — Garneau in late June activated an interim ship slowdown of 10 knots around Anticosti Island in the Gulf, Transport Canada said in a statement on Monday.

That followed a speed restriction covering a large area of the Gulf for vessels 20 meters (66 feet) or longer.

The measures announced Monday “include slowing down more ships in areas, increasing the zones in which speed restrictions will apply, increasing aerial surveillance, and funding for initiatives to enhance marine mammal response,” the statement said.

Mandatory speed restrictions have been extended to vessels longer than 13 meters, while surveillance flights over the gulf have increased from seven to 24, since late June, it said.

Canada had already closed 16,000 square kilometers (6,200 square miles) to commercial fishing in a bid to protect the whales.

Government planes are still looking for three other right whales spotted entangled in fishing gear over the past several days.

“Attempts at disentanglements will only be considered if they can be done in a safe manner. Right whales are among the most difficult marine mammals to disentangle due to their size, strength and behavior,” a statement from Fisheries and Oceans Canada said.

“Weather and sea conditions are also factors which will be considered.”