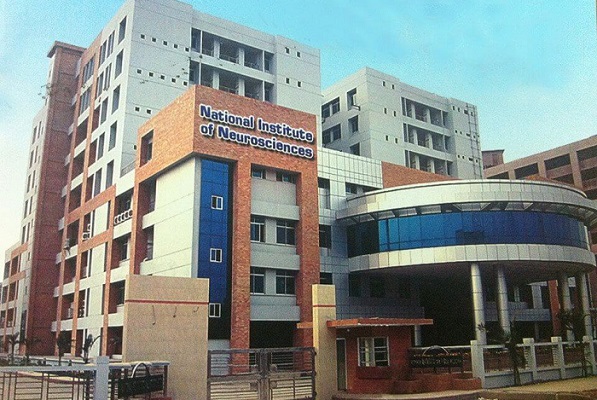 After Rooppur Nuclear Power Plant housing project procurement scam, now the same irregularities and corruptions have been reported in purchasing medical equipment for the National Institute of Neurosciences and Hospital (NINS).

According to the TV report, a so called company, having no office for itself but only telephone numbers, has got a work order (worth TK 7 crore) of purchasing medical equipment for the NINS.

The report said, some medical devices were purchased costing 20 to 50 fold prices.

Tk 4000 has been spent for purchasing a Catheter Mount, a medical device used to perform surgical procedure, which costs only Tk 130 in retail market.

In retail market ECG paper and HME filter cost only TK 60 and 140 per piece respectively. But Tk 3000 and 4000 were listed as purchasing cost in the tender.

An unknown company named Victor Trading Corporation got the work order and some high officials of the NINS are allegedly involved in sanctioning the worked order to the company.

Health and Family Planning Ministry has already formed a prove body to investigate the irregularities in purchasing of medical equipment for the NINS.