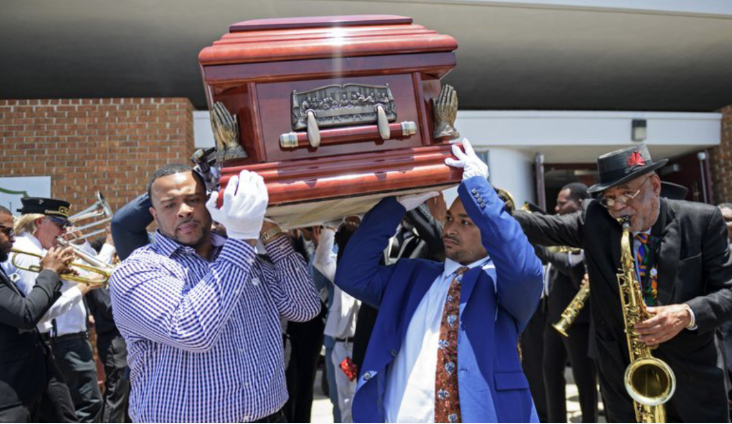 Bartholomew was 100 when he died June 23 in a suburban New Orleans hospital.

Along with Fats Domino, Bartholomew co-wrote and produced classics including "Ain't That a Shame," ''I'm Walkin'" and "Let the Four Winds Blow." 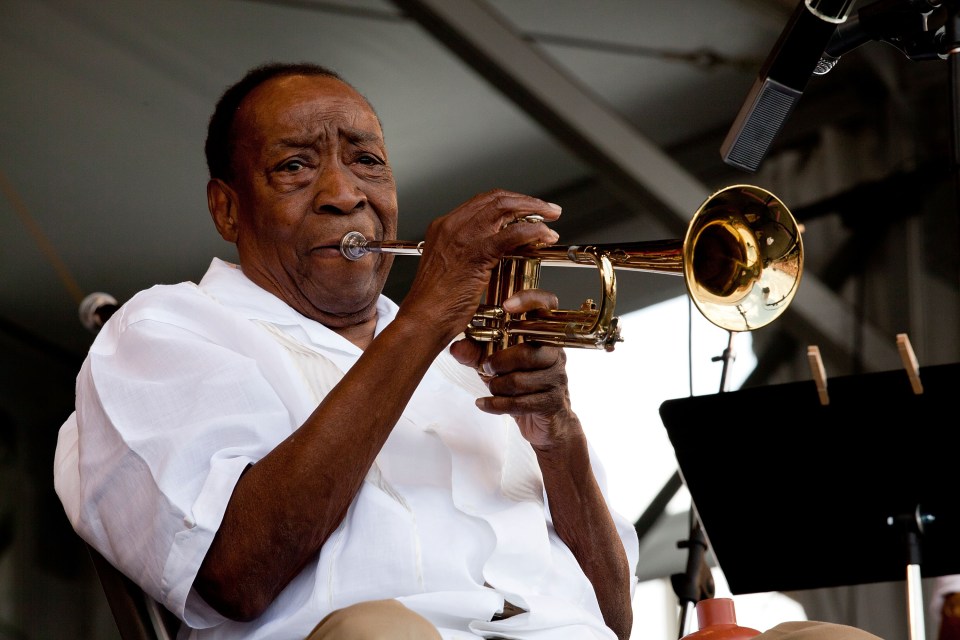 Bartholomew was a trumpet player since childhood and a bandleader and arranger before World War II. He befriended Domino in the late 1940s and they collaborated on dozens of hits that captured Domino's good-natured appeal, made him one of rock's earliest stars and made New Orleans a popular music center.

Al "Lil Fats" Jackson evoked Domino with a rendition of "Blue Monday" during the visitation, the newspaper reported, and Jon Cleary sang "Someday."

Despite the restrictions of segregation, Bartholomew rose to become a pop music icon, said the Rev. Tony Ricard, who led the funeral mass and joined in the spirited dancing on the church steps as the crowd followed the casket outside afterward.