Everything one need to know about the mental health disorder-PTSD 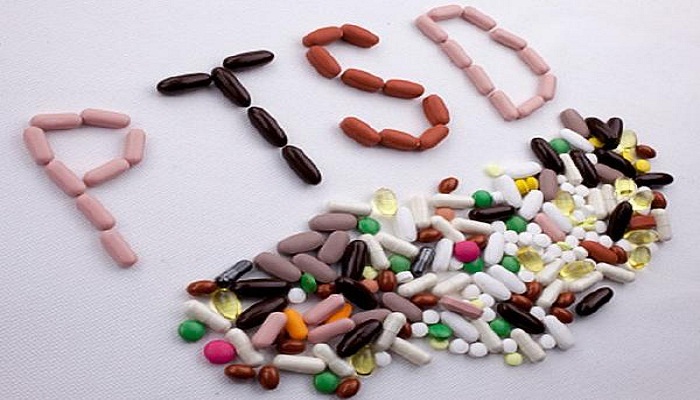 PTSD, which an abbreviated form of Post Traumatic Stress Disorder is a mental health disorder characterized by the inability to recover from or move on from a disturbing or terrifying event that occurred in a person's life. People feel anxiety and get flashbacks of the event and these symptoms may also start interfering with their regular life.

According to a recent paper published by the World Health Organisation, in the Lancet Medical Journal, 22% of people living in conflict areas have depression, anxiety, PTSD, bipolar disorder, or schizophrenia. One in every 5 people living in such areas suffer from mental health disorders, and PTSD is a common one. Very few people are actually aware of this mental health disorder, as depression and anxiety are the two most common ones that people know about. Here are some facts about PTSD that one should know.

2. Symptoms of PTSD include flashbacks of the event, bad dreams, frightening thoughts, etc. and these symptoms can only be considered PTSD when they are very severe and prolonged (for at least a month), as experiencing something traumatic can make you feel these symptoms for a short while before you recover. People who suffer from PTSD feel frightened and in danger, even when they are safe.

3. The symptoms, in most cases, start showing within three months of the event, but can sometimes also occur years after, when the same time of the year arrives when the incident happened, or something similar happens which triggers the symptoms.

4. According to the Anxiety and Depression Association of America, more than 8 million Americans between the age of 18 and older have PTSD. About 67 per cent of people exposed to mass violence like wars have shown symptoms of PTSD.

5. PTSD can also affect children and members of the forces involved in wars, like the military. Many instances have come to light where people involved in wars or living in war-zones have developed PTSD. Combat photographers, soldiers, and even officials, who are trained to deal with such things can fall prey to the mental health disorder.