Bangladesh has shown world how to deal with climate change: WB 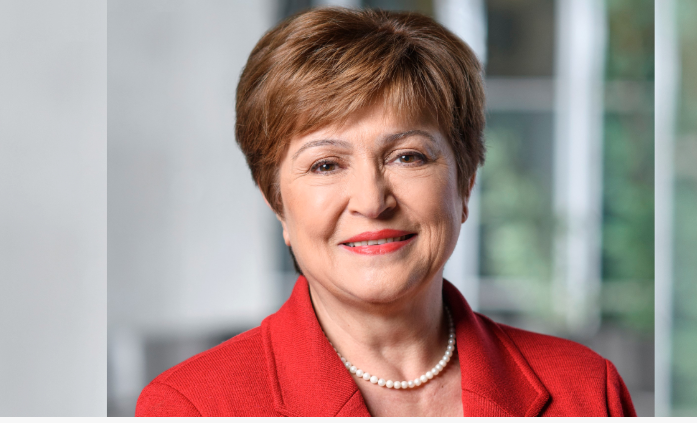 World Bank Chief Executive Officer Kristalina Georgieva on Tuesday said Bangladesh has shown the world what can be done through disaster preparedness and adaptation despite being extremely vulnerable to climate change.

“I look forward to learning more about its successful innovations and how they can be applied elsewhere,” said the WB CEO who arrives here on her first visit on Wednesday.

During the two-day visit, she is scheduled to meet Prime Minister Sheikh Hasina and senior government officials as well as visiting a World Bank-supported project.

The visit will help further deepen the longstanding partnership between Bangladesh and the World Bank Group, the Washington-based lending agency said in a statement on Tuesday.

Georgieva will also join the Third Executive Meeting of the Global Commission on Adaptation to be held in the city on Wednesday.

“The World Bank is proud to have a strong partnership with the government of Bangladesh. We support the country’s remarkable efforts to accelerate its development,” she said.

She will be accompanied by Hartwig Schafer, World Bank Vice President for the South Asia Region.

The World Bank was among the first development partners to support Bangladesh following its independence.

Since then, the World Bank has committed more than $30 billion, mostly in grants and interest-free credits to Bangladesh. Bangladesh currently has the largest IDA programme totalling $12.6 billion.