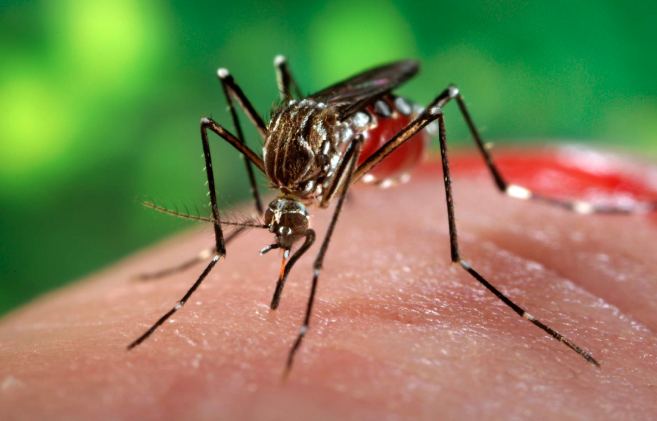 “The medicines we’re using to kill the mosquitos are slightly less effective than promised ... overall, the outbreak is relatively higher,” he told reporters after attending a workshop at Pan Pacific Sonargaon Hotel in the city.

Mayor Khokon said the situation “is under control” and that there is no reason to panic.

Citing the Health Department, he said about 2,100 patients came from outside Dhaka to get treatment for dengue fever in the past few months and over 1,800 of them were completely cured.

“Such statistics prove that dengue has not become an epidemic. We would have informed the public otherwise,” he said.

Sayeed Khokon announced that mobile medical teams will be active in each ward from July 15 to deliver free services.

Dengue is a mosquito-borne viral infection. It is estimated that about half of the world’s population is now at risk, according to WHO.

Dengue viruses are spread to people through the bite of infected Aedes species mosquitoes.

There is no specific treatment for dengue or severe dengue, but early detection and access to proper medical care lowers fatality rates below 1 percent, WHO says.

Each year, up to 400 million people are infected with dengue, according to Centers for Disease Control and Prevention.