This Greek island wants to pay people to live there 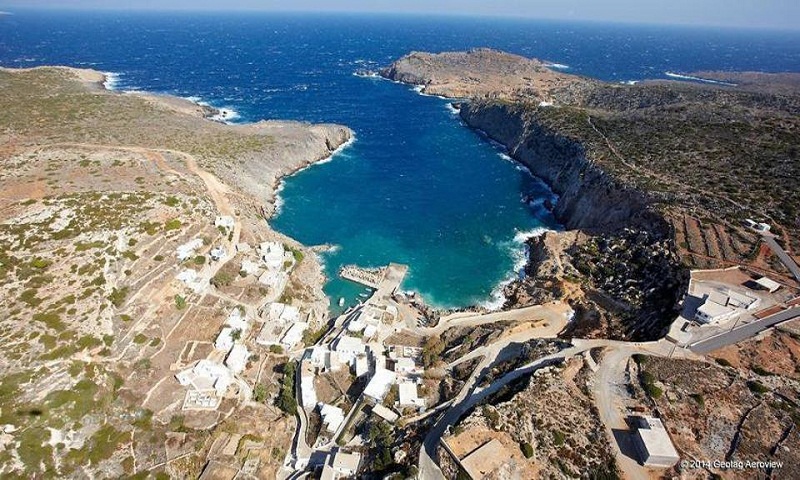 Ever wondered what’s the best time to go to Greece? Well, it’s probably now - especially if you’re looking to relocate. Authorities at an idyllic Greek island are offering people €500 (Rs 38,600 approximately) to live on the island with their family.

Antikythera Island, which is a 45-minutes plane ride from Athens, is home to just 24 people, reports Greek City Times.

Hoping to revive the community of the island, authorities have offered this scheme to those interested, reports Metro. They hope new residents will work on the island and help and boost its economy.

Officials are looking for families with more than three children to relocate to the island permanently, reports Greek Reporter. Along with the €500 per month, the families will also receive free food and housing.

However, before packing your bags (or well, submitting your request) here’s something you should keep in consideration.

While the island does have electricity and internet access, it doesn’t have ATMs and only a limited number of shops, reports The Sun.

But hey, if you’re looking for a way to get away from hustle and bustle of your city, this may just be quite a sweet deal. So are you interested?