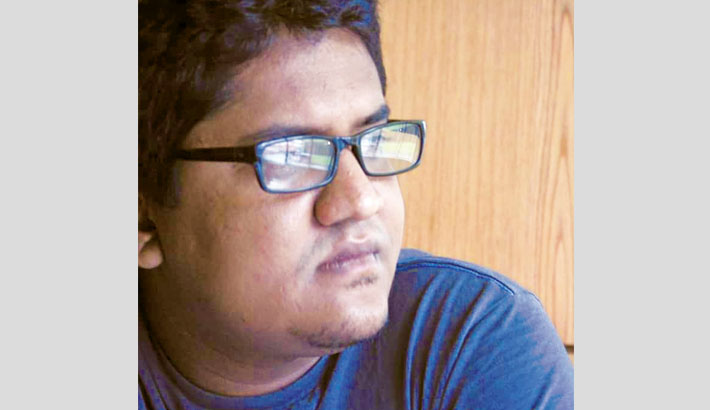 During her visit, Bangladesh and China signed nine instruments for further strengthening cooperation on power, water resources, culture and tourism sectors as well as providing 2,500 metric tonnes of rice for the displaced Rohingyas. The instruments, including two loan deals, were signed in presence of Bangladesh Prime Minister Sheikh Hasina and Chinese Prime Minister Li Keqiang. Of the instruments, four were signed between the Economic Relations Division of Bangladesh and the Ministry of Commerce of China. The four instruments are: Framework Agreement of Expansion and Strengthening of Power System Network under Dhaka Power Distribution Company Limited (DPDC) Area, Framework Agreement of Power Grid Network Strengthening Project under Power Grid Company of Bangladesh (PGCB) Project, Agreement on Economic and Technical Cooperation between the two governments, and Memorandum of Understanding on the Establishment of Investment Cooperation Working Group. The Economic Relations Division (ERD) also inked two loan agreements with the Export-Import Bank of China.

The remaining instrument is Letter of Exchange (LOE) on the Rohingya Refugees Rice Aid, which was signed by the Disaster Management and Relief Ministry of Bangladesh and China International Development Cooperation Agency (CIDCA). Under the LoE, China will provide 2,500 metric tonnes of rice as assistance for the displaced Rohingya people who have taken shelter in Bangladesh.

In fact, all the Chinese high-ups expressed their interest to help Bangladesh in resolving the Rohingya crisis through convincing the Myanmar government and its leaders. Even Chinese President Xi Jinping agreed that there should be a quick solution to Rohingya crisis so that the displaced people can go back to their homeland soon. There is no difference in opinion between China and Bangladesh over how to resolve the crisis. The two leaders agreed that Rohingya crisis will have to be solved quickly. It can’t be kept unsolved anymore. Two years have elapsed after signing the agreements and the solution is that Rohingyas will have to return to their homeland.

Bangladesh is now hosting 1.1 million Rohingyas, which is a big challenge for Bangladesh. They are not only causing immense harm to the environment, but also are a lurking security threat and giving rise to trafficking problem. Bangladesh expects goodwill of the Chinese government and the President so that the displaced Rohingyas can go back.

China sees Bangladesh as an important hub of maritime as well as overland connectivity between the Indian Ocean and the landlocked provinces of southwestern China, especially Yunnan. Bangladesh’s participation in both the Silk Road Economic Belt and the 21st Century Maritime Silk Road is therefore considered crucial by the Chinese side. Since President Xi Jinping’s historic visit to Bangladesh in 2016, billions of dollars’ worth of Chinese financial assistance has flown into Bangladesh. In return, Bangladesh became one of the first South Asian nations to officially endorse China’s Belt and Road Initiative.

There have been recent reports of China implementing $10 billion worth of infrastructure projects in Bangladesh, including the Chinese Economic and Industrial Zone, Payra Power Plant, the 8thChina Bangladesh Friendship Bridge, and the International Exhibition Center. Two other projects under the Belt and Road Initiative (BRI), the Karnaphuli River Tunnel Project and the Padma Bridge Rail Link project, are presently under construction. Meanwhile, on the economic and trade front, there are talks of establishing the China-Bangladesh free trade zone, which the Chinese side argues will help reduce Bangladesh’s trade deficit of $15 billion vis-à-vis China.

Bangladesh and China are currently enjoying the best of relationships and that can be strengthened even further. In other words, Bangladesh-China relations are strong of course and it’s going to be stronger because of huge Chinese investment in infrastructural development partly because of the BRI and also because purely on bilateral terms. The visit of Bangladesh Prime Minister Sheikh Hasina to China and her meetings with top leaders were quite successful and fruitful. Bangladesh is an important partner for China in the BRI and in production capacity cooperation in South Asia and the Indian Ocean region from every angle, including its location, the size of its population, it market potential and the cooperation scope. Both countries should carry forward the traditional friendship and jointly promote cooperative and common development of two countries. Bangladesh and China need to work together to push the bilateral relations towards a new era and better future bringing more benefits to both peoples. Bangladesh’s diplomatic policy of “Friendship to all, malice to none”, and President Xi Jinping’s Thought on Diplomacy, both have provided new opportunities for win-win cooperation for the two countries.