Imam ‘missing’ for 19 days in Shariatpur 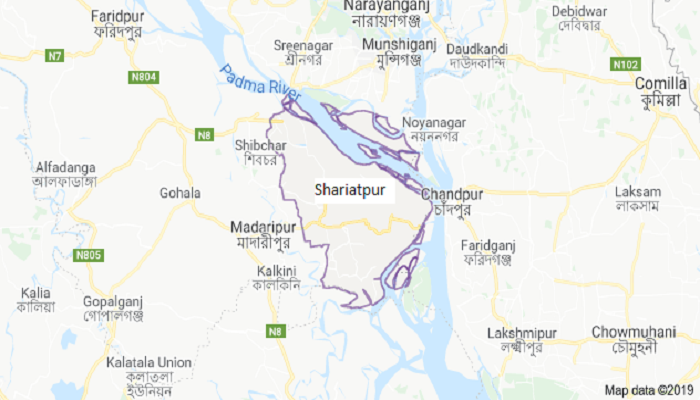 The imam of a local mosque in Zanjira upazila reportedly remained missing for the last 19 days.

The victim is Faridul Islam, 45, imam of Moralkandi mosque in the upazila and son of late Ershad Ali of Muktagachha upazila in Mymensingh district.

Alleging that her husband might have been killed and abduction in a planned way, victim’s wife Sabina Yasmin appealed to the police super for proper probe into the incident.

She said two groups of villagers had been at loggerheads over the job continuation of her husband.

Sabina said Faridul, who went to his village home, returned to Moralkandi village on June 20 and conducted Eshad prayers at the mosque.

However, his mobile phone was found switched off after 10:22pm and a resident of the village informed him after Juma prayers the following day that the imam was missing, she said.

A general diary was lodged with Zanjira Police Station in this regard.

Akbar Ali, a resident of Moralkandi village, said Faridul was appointed imam of the mosque six years ago and he used to stay in a room on the veranda of the mosque.

Officer-in-charge of Zanjira Police Station Belayet Hossain they were trying to locate the imam.