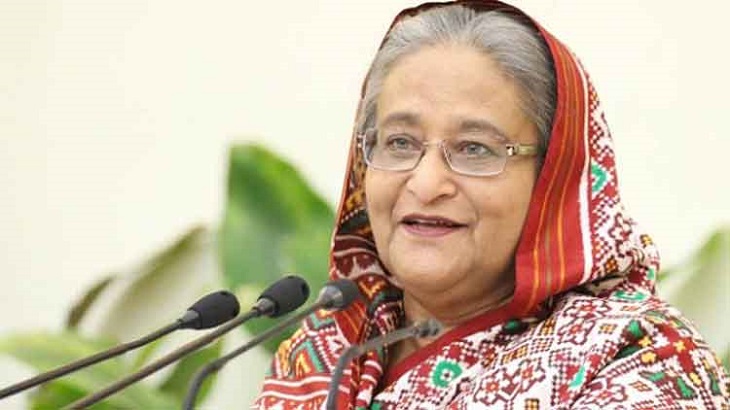 Scraping the demand of raising entry age of government jobs to 35-year, Prime Minister Sheikh Hasina said according to the previous three year’s data, the pass rate of the more aged candidates are very poor.

The PM came up with the statistics while briefing the media on her five-day official visit to China. The briefing begins around 4:00pm at her official Gono Bhaban residence on Monday.

She said the protesting students demanding for raising entry age of 35-year in government jobs would not be barred from their movement. Because, at least they would learn how to do politics if they continue their movement, she added.

“It’s easy to launch any movement but you have to think whether it’s logical or not. I’ve talked with PSC chairman regarding this issue and got this statistics. Now it’s up to you to decide whether the demand of increasing age limit is rational,” Sheikh Hasina said.

She also said students are now completing their post-graduation studies within 23 years of old since no university of the country experienced session jam in last decade.