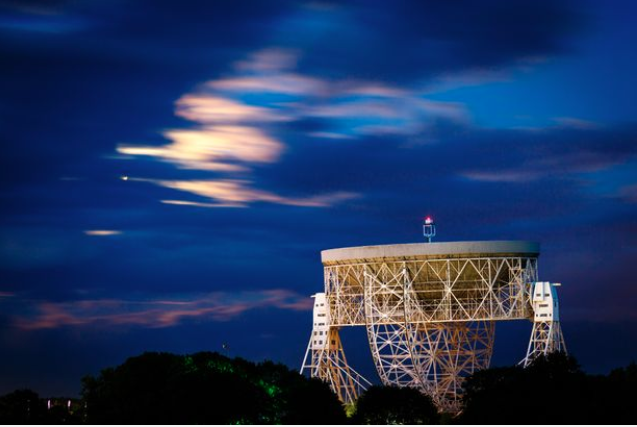 UNESCO just offered up some major inspiration for Brits after days out this summer, as a new British landmark has just been named a World Heritage Site for 2019.

The Jodrell Bank Observatory in Cheshire has been unveiled as one of the new cultural sites to join the prestigious list, thanks to its contributions to astronomical research.

According to the World Heritage Committee, the site is "one of the world's leading radio astronomy observatories".

It joins an already impressive list of UK World Heritage Sites including Stonehenge and Blenheim Palace.

First used in 1945 to research cosmic rays, nowadays the observatory is still in operation for scientific research, as well as doubling up as a fun attraction for families.

It has several radio telescopes, engineering sheds and even a Control Building, from which it carries out research on heaps of topics such as the study of meteors and the moon, the discovery of quasars, quantum optics, and the tracking of spacecraft.

At the Discovery Centre, visitors can enjoy walking tours of the telescopes, learn all about the observatory's work in the themed pavilions (think everything from planets to stars), or even enjoy the views from the picturesque landscaped gardens.