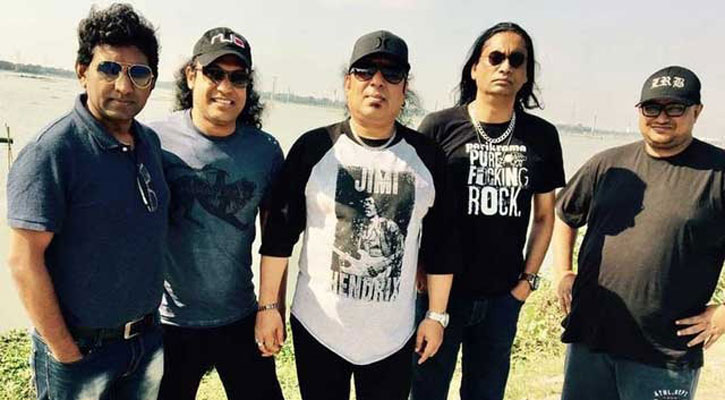 Guitarist Masud and manager Shamim left LRB band which was founded by the late pop star Ayub Bacchu. Now guitarist Shwapon and drummer Romel are staying with the band.

Speaking about leaving LRB, Manager Shamim said Shawpon and Romel don’t want to go forward with LRB along with me and Masud. They tried to solve their problems by discussions but that did not work.

Shamim congratulated Shawpon and Romel and wished them to go ahead.

Earlier this year on April 5 and the day of the band’s founding anniversary, they announced Balam’s name as the head vocal at ‘Thirty Three restaurant’ in the capital. Within ten days, they changed the band’s name as ‘Balam and the Legacy’.

This has created storm of criticism on the social media. Ayub Bacchu’s family also protested this and condemned changing the brand’s name. Later, the band was renamed as earlier.