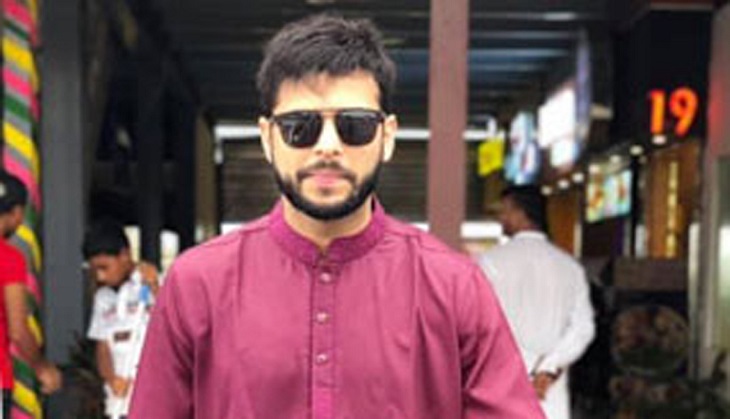 Youtuber Shafin Ahmed has gained popularity after circulating videos of social services on Facebook. Besides, he is the owner and teacher of Shafin’s English Learning Institute situated at Mirpur-11.

A young girl claimed of being threatened while protesting against his misdeeds. She filed a GD (General Diary) with Pallabi Thana in the capital on Friday.

She mentioned in the GD, “Several students including me were admitted in Shafin’s institute. He used to offer sexual postures to the female students including me. I declined his proposal. I protested against his harassment through a live video streaming on Facebook on last June 23.”

“After that protest, Shafin along with his accomplices threatened me in different ways on Facebook using fake IDs. I filed the GD from the apprehension of massive sabotage on me.”