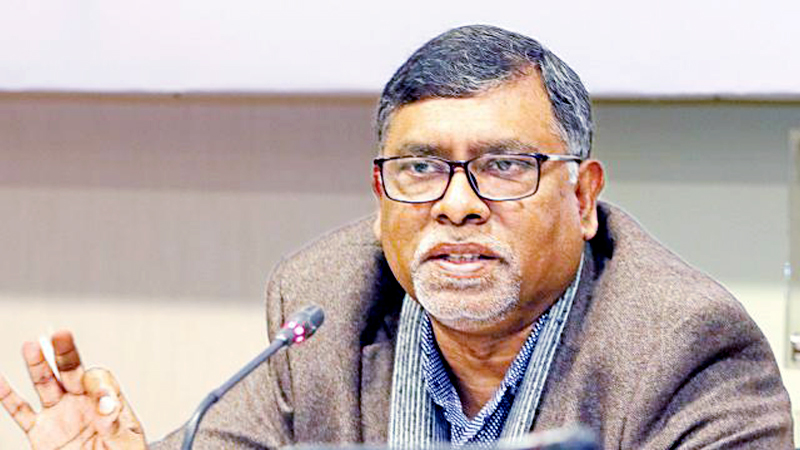 He came up with the information while talking to reporters after inaugurating the ‘Cardiac Surgery and Vascular Surgery’ department at the hospital.

As per the directives of Prime Minister Sheikh Hasina, the full-fledged ‘Cardiac Surgery and Vascular Surgery’ department was launched on the 2nd floor of the DMCH new building at a cost of Tk 27 crore, the minister said.

He said a patient with heart ailment has to spend Tk 4-5 lakh to have a bypass surgery at a private hospital in the country while it costs much higher at a hospital abroad. “But people can now undergo bypass surgery here at a very low cost,” he said.