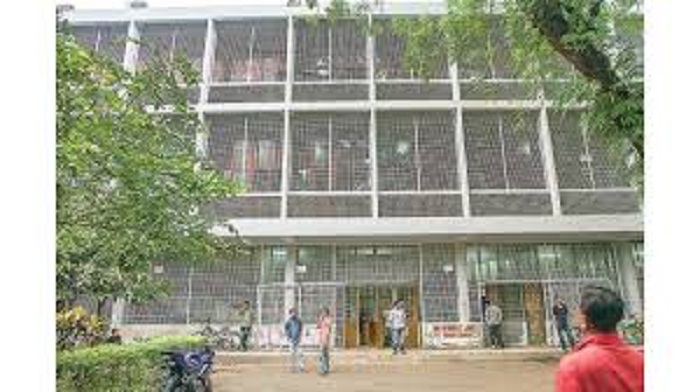 A fire that broke out at Dhaka University’s Central Library in the capital on Sunday morning has been brought under control.

The fire broke out around 11:00 am and fire fighting units rushed to the spot instantly and brought the fire under control within a short time,according to Fire Service and Civil Defense control room.

No casualties, however, were reported in the fire incident.

The library has been closed following the incident.

The exact cause of the fire incident was not known immediately.