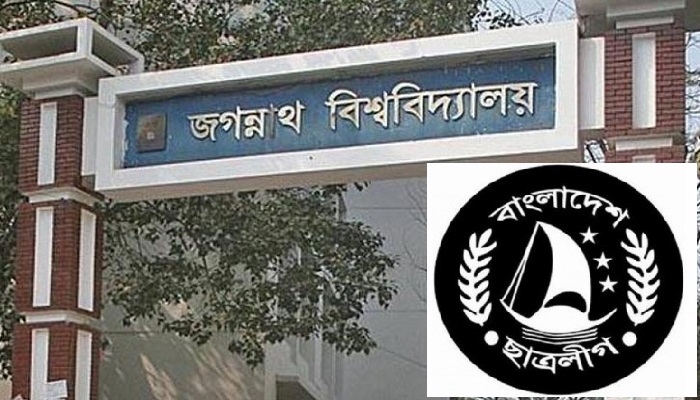 The Jagannath University (JnU) unit of Bangladesh Chhatra League (BCL) will hold its council on July 20 to choose its new leadership, says a press release.

A 21-member council preparatory committee was formed in this regard and Ashraful Islam Titon was made convener of the committee. 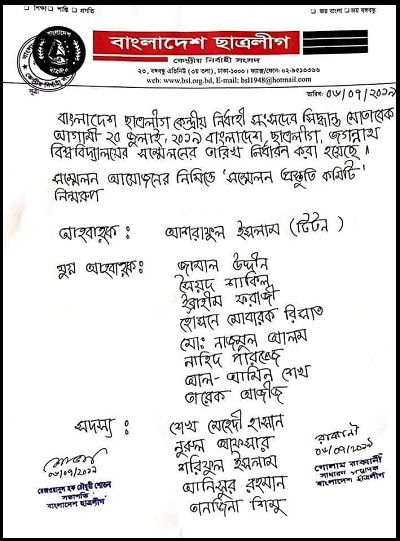