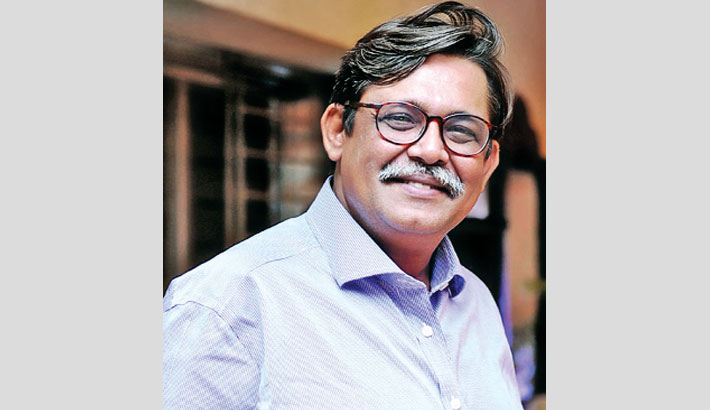 Prime Minister Sheikh Hasina’s China visit can be looked upon as more successful than expected by the critics as she has been able to convince the Beijing leadership not only that the 12,00,000 or so Rohingya refugees were a huge burden for Bangladesh, but could jeopardize peace and stability in the region.

Chinese Prime Minister Li Keqiang Keqiang told her that Beijing was convinced that the Rohingya crisis was “a big challenge for Bangladesh.”

The prime minister has not only proved to be a statesman to reckon with, but also her excellent diplomatic acumens by which she has been able to make the best out of two countries who do not see eye –to-eye —- China and India.

Thus this outcome was much expected and China has to act to prove its meaningful friendship with Bangladesh.

China also has to think in terms of its friends in the region who too fear instability if the Rohingy are not taken back to their homes in Myanmar by Aung San Suu Kyi and her military generals who back fundamentalist Buddhists.

“But peace and stability are being affected in the region due to the Rohingya crisis,” she said.

“With the passage of time, the challenge will be bigger and speedy repatriation of the Rohingyas to their homeland is its only solution,” she said, adding that Bangladesh was doing its part and it was only Myanmar to take steps for an amicable solution.

Sheikh Hasina has been tough in her words with foreign leaders or international organisations about the urgency of getting the Rohingyas back home. But, let us not forget that she has asked for the safety and security of these hapless minority Muslims on their return to Myanmar instead of pushing them back by force.

She told China that Bangladesh made all the bilateral arrangements for the Rohingya repatriation. “We made all types of efforts in this regard, but the Rohingyas don’t want to go back as they are afraid of further atrocities,” she said.

To remove the fear, the prime minister, made it clear China must play a role in building a conducive environment for their return to their homeland with “safety, dignity and own identity.”

All of her gestures have appealed the international community over the past months and some kind of pressure was now building up on Myanmar. If China keeps its word then Bangladesh will have found  a real friend in China, which turned its back when Bangabandhu Sheikh Mujibur Rahman was on the verge of being hanged in a Pakistani jail and millions were being massacred in the then East Pakistan by the Pakistani army using Chinese-weapons and bullets.

The national news agency has reported from China that Beijing has assured Dhaka that “it would try to persuade Myanmar for taking back its nationals” during talks between Sheikh Hasina and her Chinese counterpart Li Keqiang.

Li Keqiang, however, stressed the need for solving the crisis bilaterally and assured that China will help end the crisis.

“Both Bangladesh and Myanmar are friends of China … we previously helped the two countries to solve the Rohingya problem and we’ll continue our efforts,” BSS reported on the Chinese position.

Amid a growing economic ties between China and Bangladesh, five more deals worth several billion dollars were inked during the premier’s visit to Chian to improve power transmission and distribution systems in Bangladesh.

A true gesture by China in getting the Rohingyas back home would help heal the wounds of its acts in 1971 and its recognition of Bangladesh after the 1975 brutal assassination of Bangabandhu.