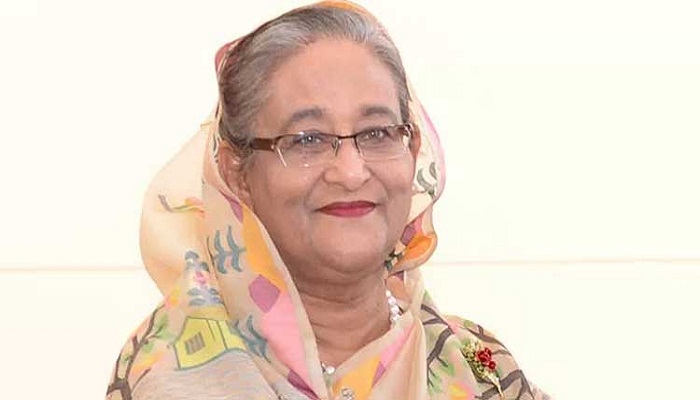 A special flight of Biman Bangladesh Airlines carrying the Prime Minister and her entourage took off from Beijing Capital International Airport for Dhaka at 11:05 am (local time).

Chinese Vice Foreign Minister Luo Zhaohui and Bangladesh Ambassador to China M Fazlul Karim saw her off at the airport.

The Prime Minister was given static guard of honor at the airport.

The flight is scheduled to land at Hazrat Shahjalal International Airport (HSIA) at 1:35 pm (Bangladesh time) on the same day.

During her visit, Sheikh Hasina attended the annual meeting of World Economic Forum (WEF) in Dalian on July 2 as well as held bilateral talks with Chinese Prime Minister Li Keqiang and meet Chinese President Xi Jinping in Beijing on July 4 and 5 respectively.

All the Chinese high-ups expressed their interest to help Bangladesh in resolving the Rohingya crisis through convincing the Myanmar government and its leaders.

During her visit, Bangladesh and China signed nine instruments, including two loan agreements, for further strengthening cooperation on power, water resources, culture and tourism sectors as well as for providing 2500 metric tonnes rice for the displaced Rohingyas.